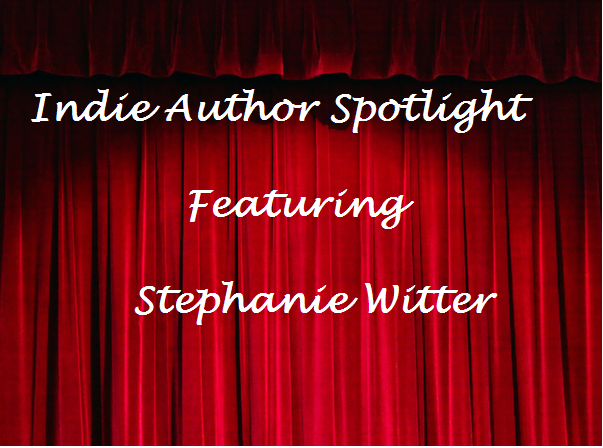 1) I read my Harry Potter's books so many times that it ruined them. I had to duct tape them but the pages are not well put together anymore. One day I should buy new copies.


2) Until I was fourteen, I wanted to be a paleontologist. It might be because I saw Jurassic Park when I was a kid. I was able to tell you which dinosaurs were living at which era. It was quite freaky, really.


3) I write Romance novels but I'm not the romantic kind of girl in real life. Not at all. There might be something to dig there in my weird brain.


4) I have a black humor I unleash only when I'm with people I'm close, otherwise I may be seen as a heartless girl. Or just plain crazy. But I'm telling you right away, I have a heart and it's beating just fine.


5) When I was a little kid - way too young to watch it - I had a child crush on Noah Wyle playing Dr. Carter in the TV show ER. And when I say that I was too young... I'm born in 1989! I'm lucky that my mother explained to me the difference between fiction and reality and let me watch almost everything. And guess what I'm watching these days then? Falling Skies because he is in this show too. Yes, I am hopeless.


6) In the same idea, I had an obsession. For some years during my teenage days, I watched horror movies. When I watched The Exorcist for the first time - the old version - I laughed my ass off while my friends were freaking out. Never watch a horror movie with me or you will have a laughing idiot next to you during the whole thing.


7) I am afraid of planes. I don't trust at all these flying machines. We don't have wings so we should stick to the ground and rock it. Last time I took a plane - a three hour flight - I had my fingers digging in the seat in front of me. My body ached for days afterward, just because I was expecting the plane to crash. Like me hugging the seat in front of me would have saved me.


8) I'm a dog person. Cuddling with a dog is just so sweet when you're not feeling good.


9) I'm an only child. I'm not sure, but I think it's one of the reasons why I'm always in my bubble, making up stories in my head. I can't tell you how many times I hit my head in stuffs, which may explain why I have so many quirks. Kidding. Sort of.


10) My very first and most important passion is writing. You would never believe how many stories are in my head, waiting to be written. It's almost scary the mess in there. There will be some passionate love, some sweet love, some destructive love, forbidden love, impossible love, funny love, etc. If you are still here to read them, I'll be busy for a while! 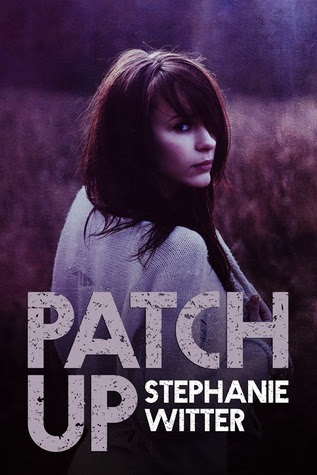 Blurb:
Skye followed her long time boyfriend to Seattle for their first year of college, but he dumped her after only a week. The relationship brought only pain and destruction in Skye's life, and yet, she can't bring herself to open up and live her life.
"What if I am already broken into pieces?"
She hates to be touched, hiding under her oversized shirts and behind her wild frizzy hair. Even her bubbly roommate can't reach her. And yet ...
"I'm the guy who knows how you can hurt so much that your insides feel like they're cut and bleeding."
The tall, handsome, and tattooed TA in her psychology class changes everything when he literally collides with her and confronts her. For the first time in a long time, she wants to try and open up to this guy whose dark, intense eyes can't hide his own pain despite his dazzling smile getting to her.
However, just when she's starting to live again, her ex-boyfriend comes back, breaking her time and time again, making it all the more complicated.
She wants to fight for herself and for this building thing with the TA, even when he pushes her away, but can two broken people patch each other up?
"I never thought colliding with someone could change lives, but it is possible."

1) My favourite movie when I was a kid was Edward Scissorhands. I guess I always had some kind of crush on Johnny Depp :)

2) I write romance novels and yet I'm not at all a romantic women. Is It because I'm single? Mystery! Lets talk about this again in a few years.

3) I love hockey. My dream would be to go to  a NHL game one day. I live in a city in France where hockey is quite the thing. Fortunately I can have mine fix.

4) I am embarrassingly shy. Really. When I met new people I tend to be tongue-tied. That's quite weird once you know me, I'm everything but shy.

5) I can't get rid of my French accent. Don't ever ask me to do a vlog or something like that. Nope. Never.