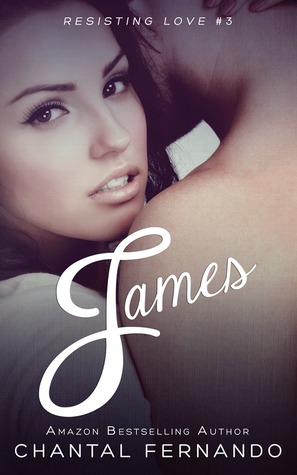 James Steele leads a complicated life, a life that makes it hard to get close to people. James’ secrets caused him to lose the woman of his dreams, Sasha Crawford. James has now moved on with Tatiana, a lovely woman whom he works with, someone who understands his reasons for secrecy. When Sasha comes back into the picture James will have to make a decision. Will he stay with Tatiana, a woman he has grown to care for? Or step up with explanations for Sasha, the woman he can’t seem to stop wanting?

Sasha, a foolish romantic, had thought she had found the love of her life in the sexy James Steele. That was, until she saw him in the arms of another woman. Heartbroken and betrayed, Sasha now had a new take on romance, using dating and men as a way to get over the pain of losing James. When their paths cross again and James now has a new woman, how will she react? Will she let go of all the hurt and anger, and move on? Demand answers? Or lay her cards down, and fight to win back the man that was once her everything?

Although this is the fourth book in the Resisting Love series, it can be read as a stand-alone, although I would recommend reading the others first. I did read this as a stand-alone and I felt like I was missing out on details from the past books and characters.

Judging as a stand-alone, this was a good read. The story is believable and you find yourself empathising with Sasha and James. I like that it is written from both POV’s and jumps between time-frames. It means the story doesn’t drag and Chantal pulls it off perfectly. It cuts into scenes brilliantly, to the point I can imagine the scene playing out in my mind.

James and Sasha are so easy to like. Sasha a seemingly single mother, having raised Jye alone is tough and tender all at once. James is a total sweety. The fact that he works in a safe-house gives him extra browny points. He is pretty much a knight in shining armour and from the second he finds out about Jye he is adamant to be the Father he never had the chance to be.

There is no epic drama other than the typical ex-girlfriend struggling to let go. What I loved about this book, was the fact that the characters were very no-nonsense. Nothing was going to stand in the way of James winning back Sasha. There is no mis-understandings. The couple communicate and air everything right away. Giving us a happy little love story.

I wouldn’t say this is a steamy book. Don’t get me wrong there is some hot sex-scenes but I felt the chemistry was lacking slightly (I did love Sasha and James, don’t mis-understand) but I feel the fact I hadn’t read the rest of the series may have been a possible factor to this.

I would recommend this series as I intend to catch up J. James makes for a quick and easy read that will warm your heart and put a smile on your face. 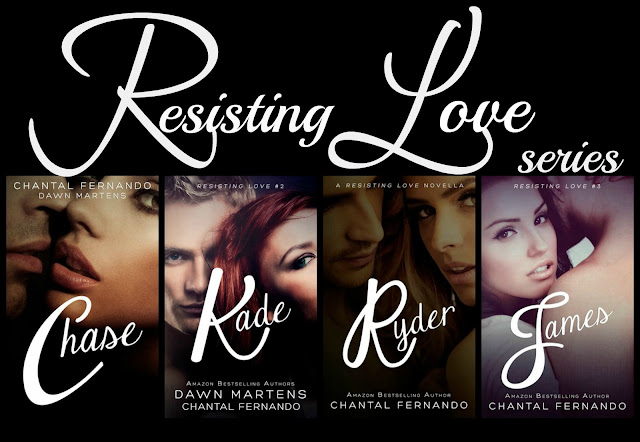 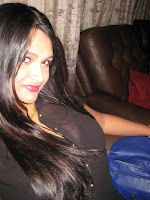 Chantal Fernando is 26, a mother of three beautiful little boys and lives in Western Australia.
Chase is her debut novel, followed by Kade, Ryder & James.
She is currently working on 'Spin My Love' a new adult contemporary romance, along with a few other projects. 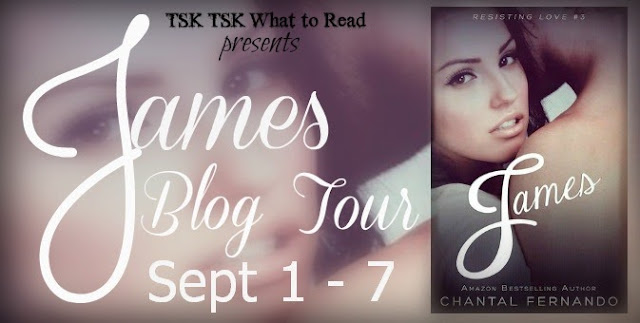